Crazy: scientists decide to use DNA to "resurrect" mammoths in 6 years

Recently, CNN reported that American experts plan to "resurrect" mammoths and plan to breed the first batch of elephant cubs within 4-6 years.

The near-science fiction project, led by Professor George Church of Harvard Medical School, has so far received an investment of $15 million. 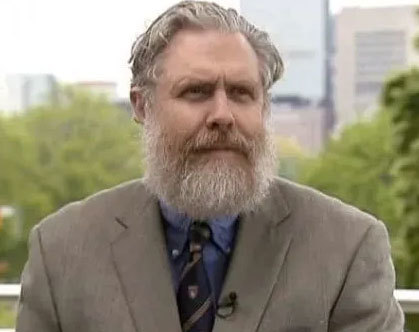 Mammoths used to dominate the ice sheet, but they declined during climate change 10,000 years ago and eventually went extinct. In recent years, many mammoth remains have been exhumed from under the Siberian ice sheet. Cold temperatures and frozen soil inhibit the movement of microbes and preserve the mammoth's DNA.

Low temperature created an excellent environment for inhibiting the degradation of DNA and aroused the strong interest of Professor Church. In 2013, Professor Church publicly discussed the idea of "reviving mammoths" for the first time. This year, a start-up called Colossal was born with $15 million in seed wheel financing to resurrect the mammoth within six years.

At present, Colossal's plan is to use CRISPR technology to edit the embryos of Asian elephants and insert nearly 50 mammoth genes related to cold tolerance. Previously, the team has found about 60 genes closely related to mammoth traits, which give mammoths key features such as thick hair and a thick layer of subcutaneous fat. In Professor Church's view, this operation is enough to enable Asian elephants living in Southeast Asia and South subtropics to be hardy and survive on the Siberian ice sheet. 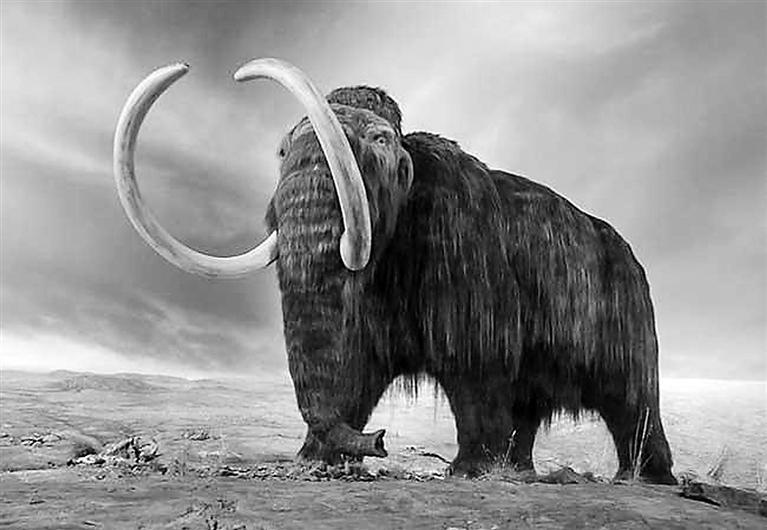 After obtaining the embryo containing the mammoth gene, the ideal hybrid image is born through the artificial uterus. According to Colossal's schedule, the hybrid fetus will be born in six years, and it will take at least 10 years for the hybrid to become an adult.

From the time the idea was put forward to today, the idea of "resurrecting mammoths" has always been controversial. For Professor Church, the project has profound implications: mitigating the warming trend in the Arctic and protecting endangered species.

If elephants can survive in Siberia in the future, their transformation of the ecosystem can effectively reverse the melting of the permafrost and control the warming. At the same time, another significance of the technology is to help species at risk of extinction expand their habitats, improve genetic diversity and save endangered Asian elephants.